Pictures of the Award Ceremony on 18 May at Bella Center Copenhagen can be viewed here (Google Photos).

The Rolf Wideröe Prize for “outstanding work in the accelerator field without age limit” is awarded to Dr. Lyndon Evans of CERN. For his major professional accomplishments in the field of accelerator design, construction and operation, including his contributions to the SPS, where he was essential for converting the SPS to a proton-anti-proton collider that led to the discovery of the W and Z Bosons, and the design and construction of the LHC, which led to the discovery of the Higgs Boson in 2012. The LHC at CERN is the most powerful and complex collider ever build and one of the most ambitious science projects. The conceptual design of the LHC started more than 20 years before the completion of the installation in 2008 and well before the readiness of the required technical components had been demonstrated. The design of the LHC required therefore foresight and the ability to judge well the prospect of technological developments in the field of accelerators and colliders. The actual construction of the LHC was accompanied by several technical setbacks and logistical and budgetary challenges. Dr. Lyndon Evans’ experience and leadership ability were vital for steering the project through these difficulties and bringing the LHC construction to a successful end.

The Gersh Budker Prize, for “a recent significant, original contribution to the accelerator field, with no age limit,” is awarded to Dr. Pantaleo Raimondi of ESRF. For the invention of the Hybrid Multi Bend Achromat HMBA-lattice for the upgrade of the ESRF Synchrotron Light Source, aiming at reducing the emittance by a factor of 30 while still fulfilling the constraint to keep the original beam lines structure. The design of the cell, with an innovative magnet design, shows Dr. Raimondi’s deep understanding of accelerator physics and mastering of all technological aspects. With its larger dynamic aperture, smaller sextupole settings and smaller emittance with respect to previous proposals, the HMBA-lattice has a large impact on the light source community and it is by now the basis for the design of most future 4th generation storage ring light sources (upgrade of APS, Spring8, ALS, SSRF, as well a new design for IHEP). Dr. Raimondi’s ability to foster new ideas strongly influenced the progress of different kind of accelerators: to mention just one, the “crab-waist scheme”, tested at the DAFNE F-Factory (Italy) in 2009, a revolutionary approach allowing for luminosity increase in circular e+e- colliders and adopted by all present design for future colliders (FFC-ee, CEPC).

The Frank Sacherer Prize, for “an individual in the early part of his or her career, having made a recent significant, original contribution to the accelerator field,” is awarded to Dr. Anna Grassellino of Fermilab. For her major impact on the field of superconducting RF technology, in particular, the improvement of the cavity quality factor Q and more recently the accelerating field gradient and quality factor combined. She discovered the technique of “nitrogen-doping” for the improvement of the quality factor, and it has already been applied in ongoing accelerator projects including the technology transfer to industry around the world.  She has recently demonstrated a new method, Nitrogen-infusion, to increase not only the quality factor but rather the field gradient and quality factor combined. The Nitrogen-infusion results in the occupation of only a very thin layer of the cavity surface with Nitrogen. Using the method of Nitrogen-infusion Anna Grassellino achieved a major improvement of the maximum field gradient and quality factor combined. The development of the new method underlines the importance of her contributions to the field of SC RF. Once confirmed by other laboratories this approach promises potentials for realizing future energy frontier accelerators and significant improvement of energy efficiency in future large particle accelerator systems.

The Bruno Touschek prize winner, awarded to a student registered for a PhD or diploma in accelerator physics or engineering or to a trainee accelerator physicist or engineer in the educational phase of their professional career, for the quality of work and promise for the future, was awarded to Fabrizio Guiseppe Bisesto of INFN/LNF. For his contributions to the plasma related activities underway at SPARC_LAB exploiting the high-power laser FLAME. In particular, for his experimental work on the single shot diagnostics systems, including Electro Optical Sampling (EOS) for temporal measurement and Optical Transition Radiation (OTR) measurements for an innovative, one-shot emittance measurement.

Best student posters, awarded to 2 students whose work, presented in the special session for students is particularly meritorious, were awarded to Annalisa Romano of CERN and Daniel Leslie Hall of Cornell University.

An additional Industrial Committee Student Poster Award was to be given to 2 students whose work, presented in the special session for students, most incorporates criteria relative or applicable to industry. The winners were  announced during the Industry Session on Tuesday, 16 May, 14:00 - 16:00. They are: 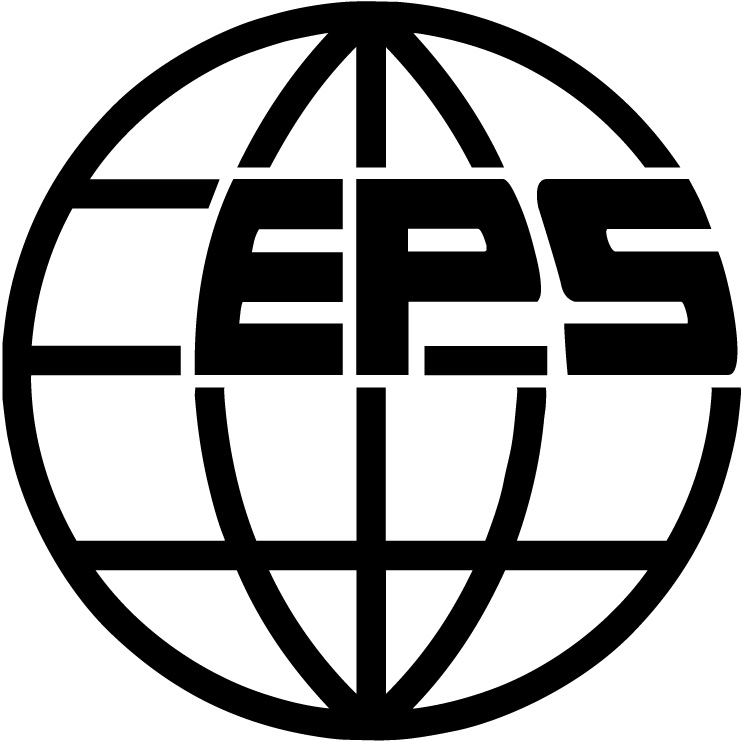 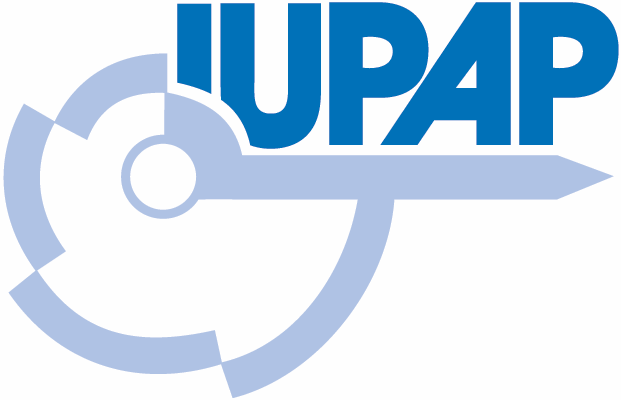 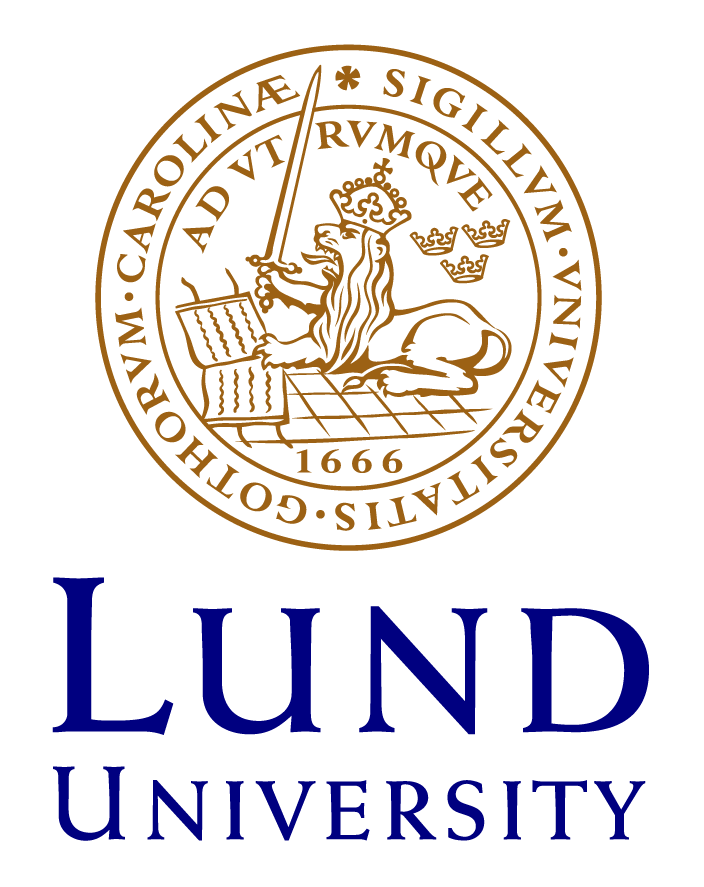